What Are The Various Types Of Flies And The Danger They Pose? 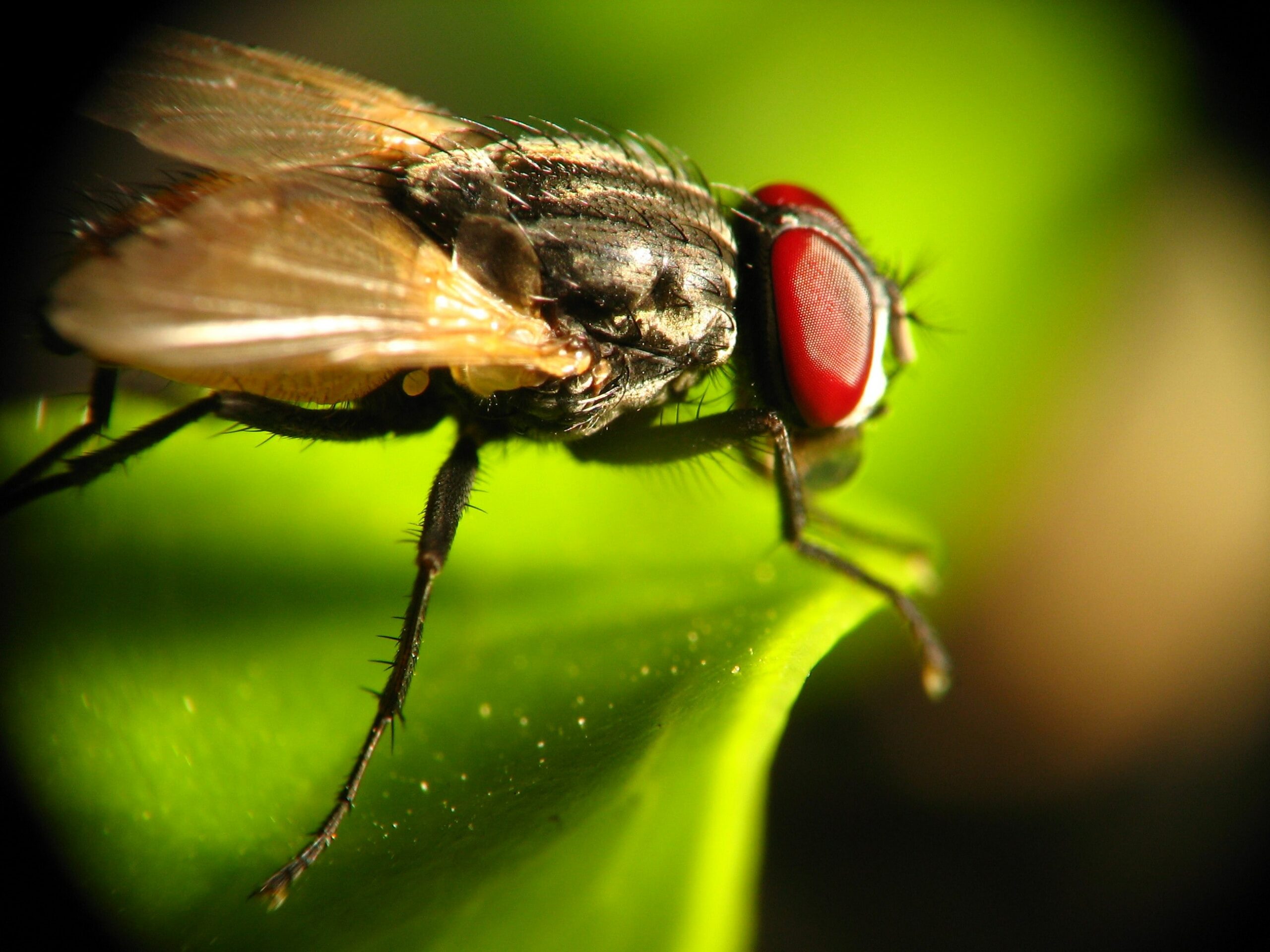 Around the world, more than 120,000 different species of fly have been documented, with 18,000 being found in North America. Even though they have a relatively brief lifespan, the Flies can reproduce in great numbers and transmit a wide range of potentially fatal illnesses.

What is fly made of? Typically, they hatch outside and then enter our homes through structural weaknesses, such as broken weather stripping or torn screens on windows and doors. If you compress 75 to 150 eggs together, they’re the size of a pea, making them nearly impossible for anyone to identify.

When it comes to flying insects, are the most common type found in and around homes. It is possible to find them all over the world, as well as in every state in the US.

There are no teeth or stingers in house Flies. The eggs of resemble rice grains. The larvae, or maggots, are about 14-3/8″ long and hatch from the eggs. 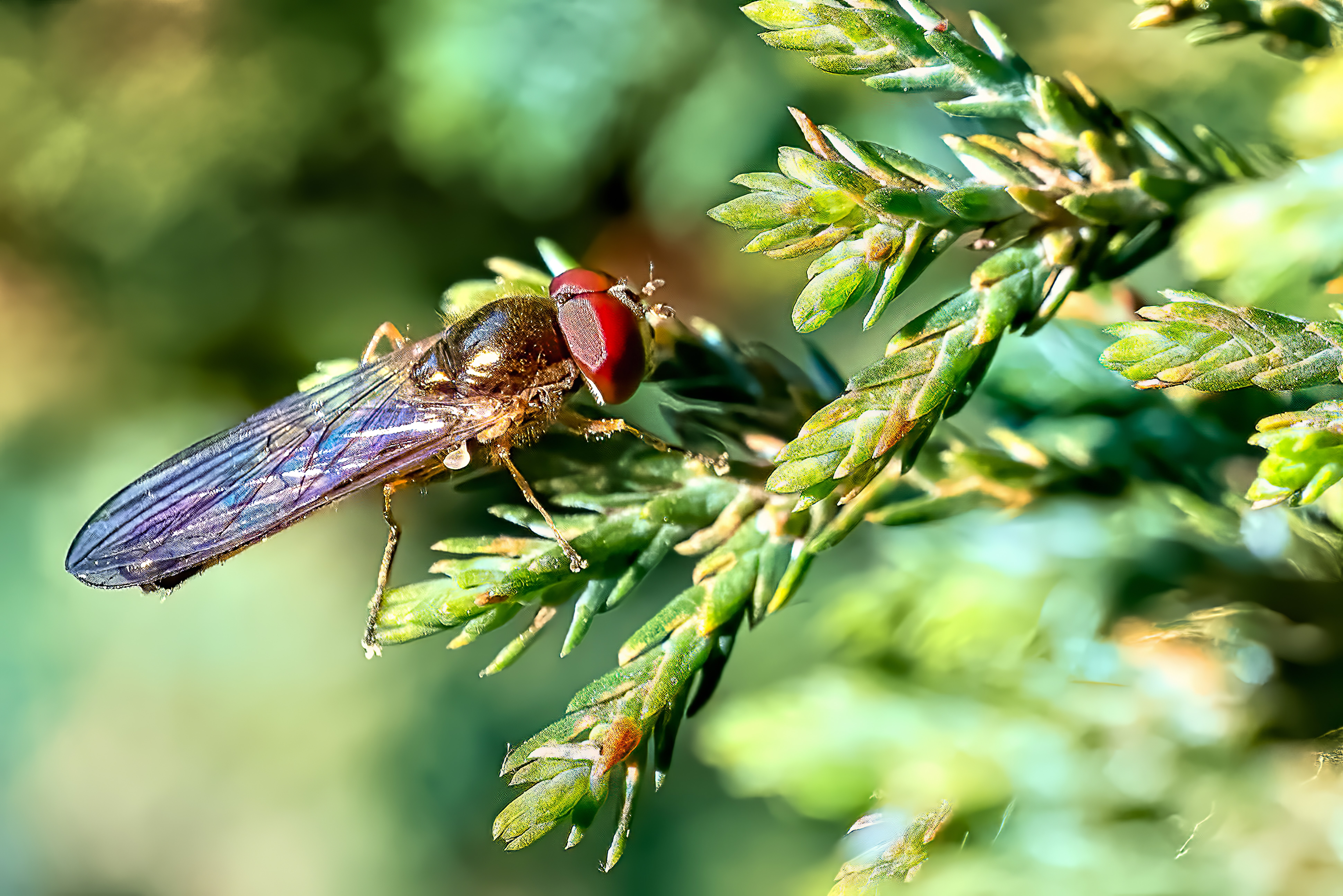 According to the conditions at hand, a housefly can mature from egg to adult within six days. House Flies are capable of producing between 350 and 900 eggs in their lifetime, though they usually only mate once. Their maggots, or larvae are a pale-white color. Legless larvae feed for three to five days at the egg-laying site. They have a short lifespan of 15-25 days.

More than 100 pathogens, including salmonellosis and typhoid, and tuberculosis, can be passed on even though they do not bits. As a result of their constant defecation, they spread bacteria even more widely.

All across the United States, They are known for their ability to reproduce quickly. It  can be found year-round, and their lifespans can range from 25 to 30 days, depending on the conditions.

A typical adult fruit fly measures between 3 and 4 millimeters in length and is brown or tan. They have red eyes in the majority of cases, although some have brown or black eyes as well. The thorax is tan, while the abdomen is black and grey. Insects with antennae are called fruit Flies, and they have six legs and an oval shape.

It can be drawn to and prey on decaying food, mainly fruits, and vegetables, as well as any fermenting liquids such as beer and wine. Some are difficult to control because they reproduce quickly. A fruit fly can deposit up to 500 eggs during one mating season, each of which will hatch within 24 hours after being laid.

It will not only a nuisance pest, but they can also spread harmful bacteria and disease-causing pathogens through their saliva and feces.

Insects that feed on horses a few facts:

Horses and other mammals are known to be plagued by these fly, which may have given them their common name. These pests can be found in suburban and rural regions near bodies of water, where they can nest, and where mammal hosts are most common, both of which act as breeding grounds for them.

They look like in 10-30 mm long with a grey or blackish body. Some species have wings with no dark areas at all, while others have entirely black wings. Green or purple horizontal stripes run the length of their large eyes.

Male will do not feed on pollen or plant nectars as females do, but females feed aggressively on blood. In contrast to mosquito-like sucking, female mosquitoes use their mouthparts to tear and suck blood, rather than sucking like mosquitoes.

However, their bites can cause anaphylaxis, which can be extremely painful. Female horse Flies have been observed chasing after their intended victim for short periods.